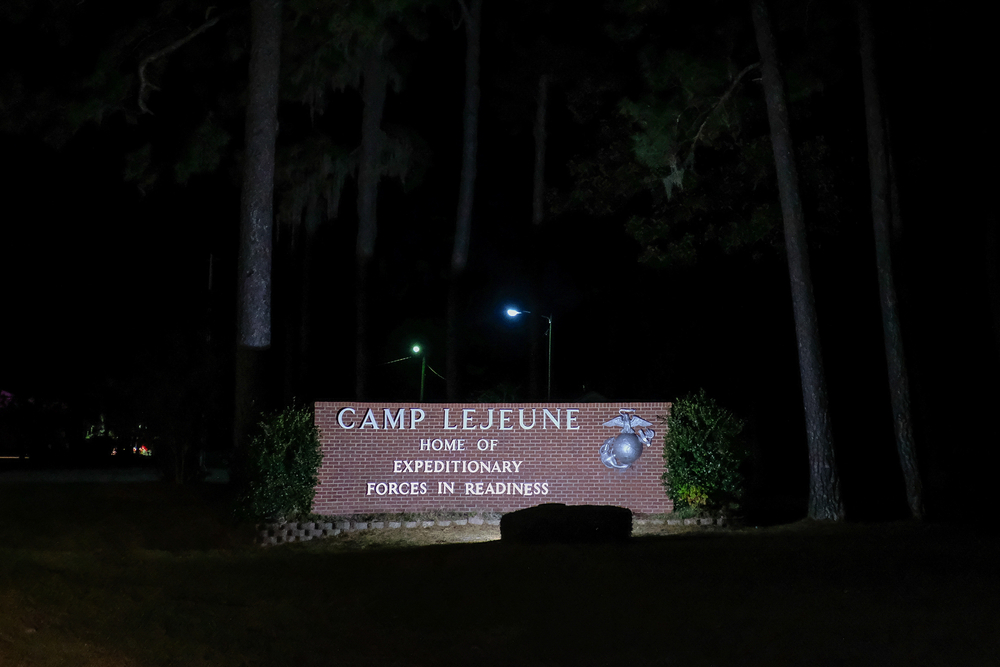 Can I Obtain a Camp Lejeune Settlement for Neurobehavior Effects?

Written by Mike Miosi on November 15, 2022. Posted in Uncategorized

As discussed in a previous blog, water contamination at Marine Corps Base Camp Lejeune and Marine Corps Air Station (MCAS) New River in North Carolina led to various diseases in individuals stationed there between August 1953 and December 1987. While veterans and their family members who developed specific presumptive illnesses have been entitled to health care from the Department of Veteran Affairs since 2012, that law limited compensation and did not provide disability benefits.

In 2017, President Barack Obama agreed to provide $2 billion dollars in disability assistance to affected veterans. However, the 2017 law excluded numerous health problems, limited compensation, denied many claims in error, and did not compensate those who had already lost loved ones due to the toxic well water. That’s why the Honoring Our PACT Act was passed a few months ago, which included the Camp Lejeune Justice Act.

Under the Camp Lejeune Justice Act, affected veterans can file civil suits against the government for financial compensation when their claim is denied. However, while law firms are already advertising services for veterans stationed at Camp Lejeune, many ads are misleading. The lawsuits may take much longer to proceed than most advertisements proclaim. And, it will be difficult for individuals to obtain settlements for diseases that are not deemed “presumptive” (meaning medical conditions that can easily be “presumed” to be caused by a specific situation, like service), such as neurobehavioral effects, miscarriage, and infertility.

Worse, after paying for legal help in a process which could last a few months to a few years, veterans might only break even when all is said and done.

Presumptive vs. Not Presumptive Diseases from Camp Lejeune Drinking Water

While the new act provides disability benefits to many people suffering from one of eight presumptive diseases (see presumptive diseases below), it only provides health care for a number of other diseases (like neurobehavioral effects and miscarriage) which are not as easily correlated to the chemicals in the Camp Lejeune drinking water. But, if you have a non-presumptive disease, you could now receive other benefits by filing a civil suit against the US military under the 2022 act.

Specifically, miscarriage, female infertility, and neurobehavioral effects are the most difficult to prove in terms of causation. This is because external factors could cause them. However, neurobehavior effects have been common among those who once lived or had family members who lived at Camp Lejeune.

What are Neurobehavior Effects of Camp Lejeune?

The possible neurobehavior effects that you might be experiencing include the following:

If you or one of your loved ones has experienced these effects, you should get tested for neurobehavior effects and consider filing a civil suit.

How Much is the Camp Lejeune Settlement?

However, this hasn’t stopped law firms from estimating payouts based on each disease. So be wary of these law firms, as they make promises without having all the facts in hand.

How to Obtain your Camp Lejeune Settlement for Neurobehavior Effects

If you have neurobehavior effects, you must open up a civil suit to obtain a settlement. But first, you need to file a VA claim (and you have until August 10, 2024, to file your claim). Here are the steps to filing a lawsuit:

Then, after about 125 days, when your claim is denied (which it will be if you are filing for neurobehavior effects), it’s time to file a lawsuit:

Want to get started getting the benefits you deserve? Contact our team by filling out this form or calling (877) 777-4021.

For more information on water contamination at camp Lejeune, read this blog.