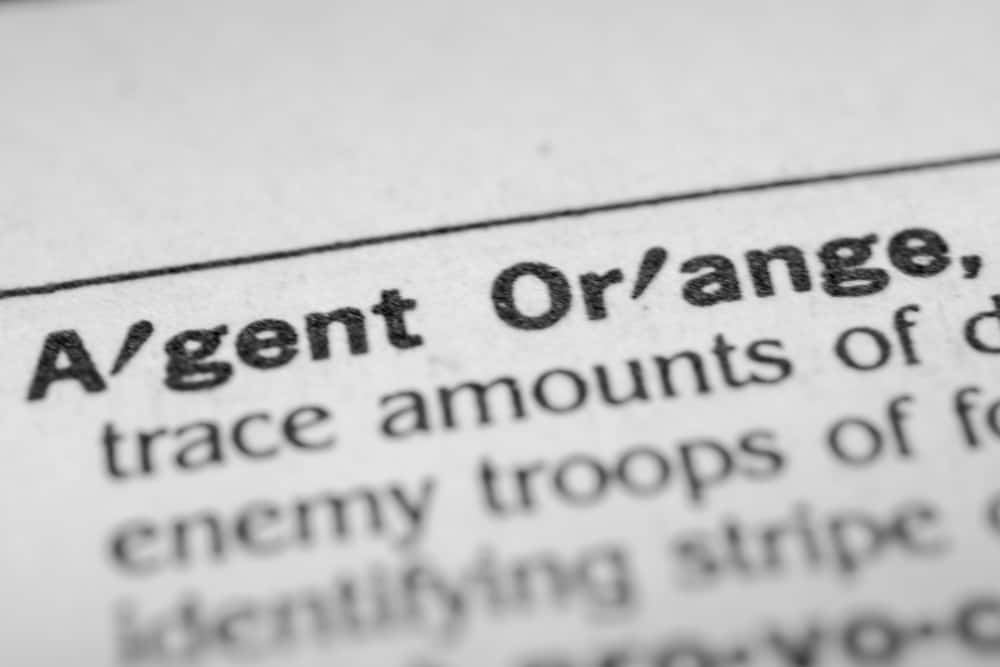 The official end to the Vietnam era came nearly 50 years ago in May of 1975. That was not the end of the many battles veterans of the Vietnam era have fought seeking recognition, treatment, and compensation for illnesses they have suffered from as a result of exposure to Agent Orange.

Veterans impacted by Agent Orange range in age from mid 60’s, to well into their 80’s. Many who have suffered from illnesses from exposure to Agent Orange have died.

Thousands of veterans applied for benefits from the Veterans Administration over the years and were denied. Many gave up and have suffered the consequences of not getting the help they need and deserve, medically and financially.

The last few years have brought significant changes to the eligibility requirements. Many veterans who are impacted by the changes in eligibility may not have heard about the changes.

Promise to Address Comprehensive Toxins Act of 2022 (PACT) addressed many issues related to exposure to hazardous chemicals for veterans and family members spanning decades of service. Veterans exposed to Agent Orange are included in this important legislation.

Both the illnesses identified as being caused by Agent Orange and the locations where exposure may have occurred has been changed over the years.

Illnesses Presumptive to Have Been Caused by Exposure to Agent Orange

What are Presumptive Illnesses?

Locations Added under the PACT Act

Veteran’s spouses may be entitled to VA Dependency and Indemnity Compensation (VA DIC) if the veteran dies of a service-connected illness. This is a significant benefit for family members of veterans who may be newly awarded a service-connected disability for Agent Orange exposure. Many of the veterans diagnosed with the presumptive illnesses associated with Agent Orange may die of the illness making their family members eligible for VA DIC.

Vets National is here to assist veterans and family members to get applications completed and submitted quickly.