Written by Vets National Advocates on June 11, 2014. Posted in Uncategorized 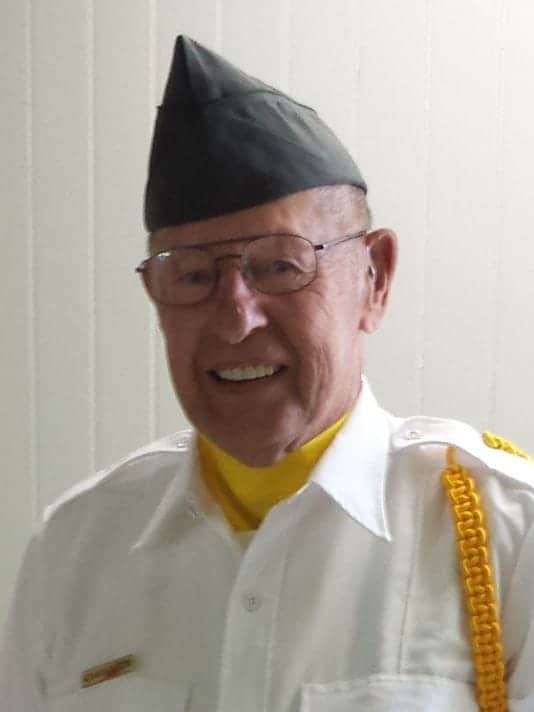 Readers may recall in the Veterans News Column on June 8 that Vietnam veteran Doug Lyvere, Sgt. Maj., USMC (Ret.) began his NEVER FORGET Ride on Memorial Day at the Vietnam Wall in Washington, D.C., to get people to remember the Vietnam veterans, their families and our POW/MIAs so he can say, from one Vietnam vet to another, Welcome home and thank you for your sacrifices, and sorry its taken so long.

Doug has notified the Veterans News that shortly after he began his solo venture by motorcycle to visit at least one Vietnam Memorial in every state and meet Vietnam Veterans and their families, as well as families of our POW/MIAs, he developed a health issue that has temporarily delayed future travel for an undetermined period of time. As a result of this setback, he has been forced to reduce the number of Vietnam Memorial monuments that he will be able to visit in each state and, regretfully, will have to cancel his August visit to the Lafayette Vietnam Memorial Monument. I told Doug that we, too, regret this unforeseen change.

Doug again asked that we continue to remind everyone that our military in the past, present and future deserve respect and a thank you every day. Dougs revised schedule and route will continue to be posted on his website, eaglesup.us, where he will keep a blog to update his progress and make any changes to dates, places and times, etc.

The Veterans News column also will keep everyone up to date on Dougs Louisiana schedule and ask all Louisiana Vietnam Veterans, POW/MIA families, and Gold Star families from the Vietnam War to come out and greet and meet Doug when he arrives and welcome him to our wonderful state and show him our best cuisine, culture and hospitality. So keep your spectacles handy for future updates.

Adam Mouton was born in Lafayette, raised in Broussard and graduated from Cathedral High School in 1960. Mouton in the Army National Guard while attending the University of Southwest Louisiana. In December 1961, Adam joined the regular Army and, following training, served with the Americal Division in Vietnam during 1968-1969 and later with the Military Advisory Command or from 1970-1971. He was awarded three Bronze Stars with V-Device for valor.

Returning to the states, Mouton served as a drill instructor for seven years and later taught Army ROTC at Jacksonville, Alabama, and Nicholls State in Thibodaux, retiring with the rank of master sergeant in February 1982 after 21 years in the military.

Adam continues his service as a veteran and member of American Legion Post 241 and the Acadiana Veterans Honor Guard. He is an outspoken advocate for veterans issues and recently was presented with the prestigious American Legion Outstanding Veteran of the Year Award by Post 69 Commander Daniel J. Bentley for dedicated service to local veterans.

Lloyd King is a retired resident of Lafayette, an award-winning author and decorated Vietnam veteran. Submit items of interest to [email protected]